Traditional Ideas about the Afterlife

Life in the afterworld was imagined very "worldy" in most traditions. In Judaism and Christianity, it was even thought that the new heavenly human would be formed again from the dust on the Day of Judgement. For this reason, Jewish cemeteries have to remain undisturbed until today.

In the teaching of the three worlds (heaven – earth - underworld), over time underworld and upper world became more and more polarized. In old European folk belief, the underworld was quite a normal world, worth living in, only with less sunlight; which is why the people there were pale-skinned. But already in the Greek Hades, the underworld became a world of shadows and a place of banishment. 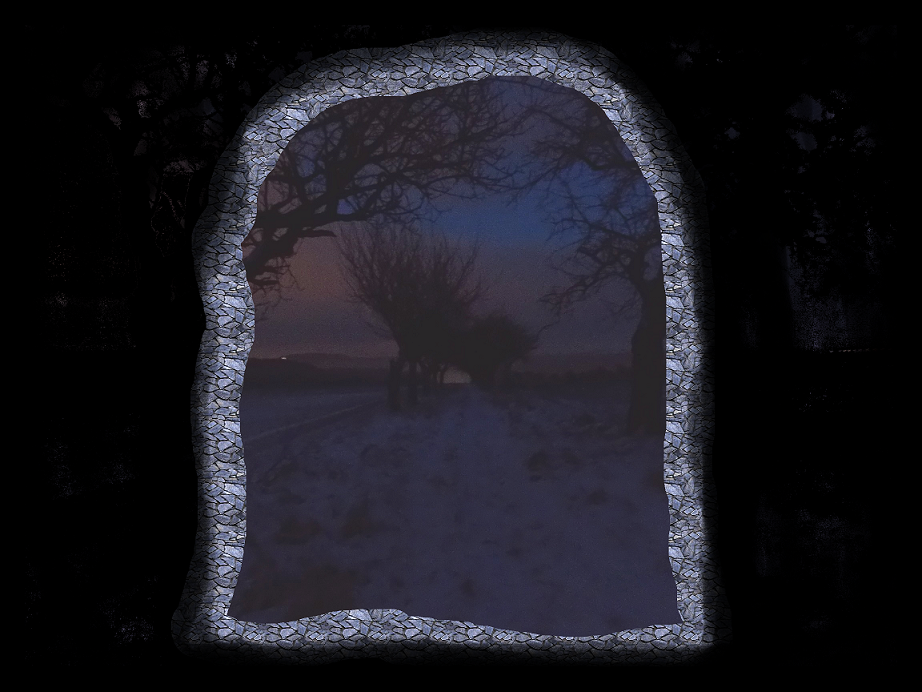 The underworld as a dark place for the banished ones

In Judaism and Christianity, this underworld became the hell. Heaven, instead, had always been a place of life in abundance and pleasure. Only a favored few could get there. In India, it was the ones who possessed magical powers: deities, beings of nature, ascetics, sorcerers, witches and yogis. In the Teutons, it was the brave warriors, and in ancient Egypt it was the pharaohs and the high priests.

Later, heaven became "democratised" and accessible also for the common people – provided that they complied with the religious teachings. Those who violated the religious and worldly order were punished in hell.

The fact that the world beyond had become a place of reward and punishment required an otherworldly judiciary. In the ancient Egypt, it was Osiris who ruled the world of the dead. Anubis was the judge, who weighed the heart (soul) of the deceased on a scale against the feather of truth, Maat (the feather also symbolizes a wing, the Ba-bird and the soul). Maat is the order.

Thoth was the bookkeeper of Anubis and wrote down the judgement on a papyrus scroll. Behind Thoth, there always stood the demon Ammit, which devoured the hearts of the unrighteous.

In later Christianity, Christ Pantocrator took over the position of Osiris. Similar religious ideas were found in Persia – Zoroastrian religion – and in Babylon, and important elements of all three religions (including ancient Egyptian beliefs) found their way into Judaism and Christianity.

The role of Anubis as a judge was taken over by the archangel Michael in the particular judgement. In the medieval times, Michael was often depicted with a scales for the weighing of souls. Thoth became St. Peter as heavenly bookkeeper to write down the good and evil deeds of mankind, and the keeper of the keys of heaven.

The principle of reward and punishment was not appreciated by people in more recent times. In a revolt against religion, it was fought against the ideas of afterlife and the reward and punishment system. Now the notions of judgement in the beyond lost their validity and, instead, souls and a world beyond were not existing anymore. This was the central message of materialism, the countermovement to religion.

The conclusion for the people who believed in these new teachings was simple: ‘If I won’t be punished after death because there is no soul, then I can do what I want – provided that I am not caught by the worldly jurisdiction.’ With this attitude, people tend to become ruthless, irresponsible and crude.