To read the protocol for each chakra / tunnel vision, click on the image. 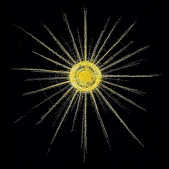 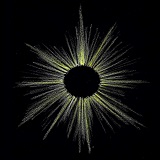 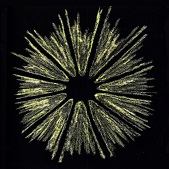 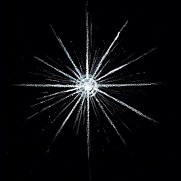 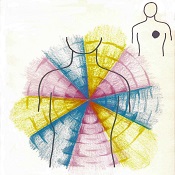 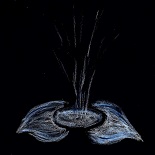 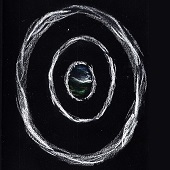 Through meditation for at least one hour per day, the yogis had a good basis for the following exercise:

By rubbing the hands and imagining to charge them with energy, the hands will get energized. Then, by letting the hand moving in circles above the chakra, this chakra will get charged (mesmerised). After that, a concentration exercise is done on this chakra, with the imagination to charge it with energy until this area begins to feel tingly. Then, one imagines to let this energy circulate. For better relaxation, this exercise often was practised not while sitting, but in a tilted position.

The chakras were mostly observed as rotating, funnel-like discs. These had colours on a range between white, yellow to red. The chakras had an inner structure almost everytime, a structure of spirals, circles or ‘spokes’. Apart from chakras, early stages of tunnel phenomena were also seen (see "tunnel phenomena").